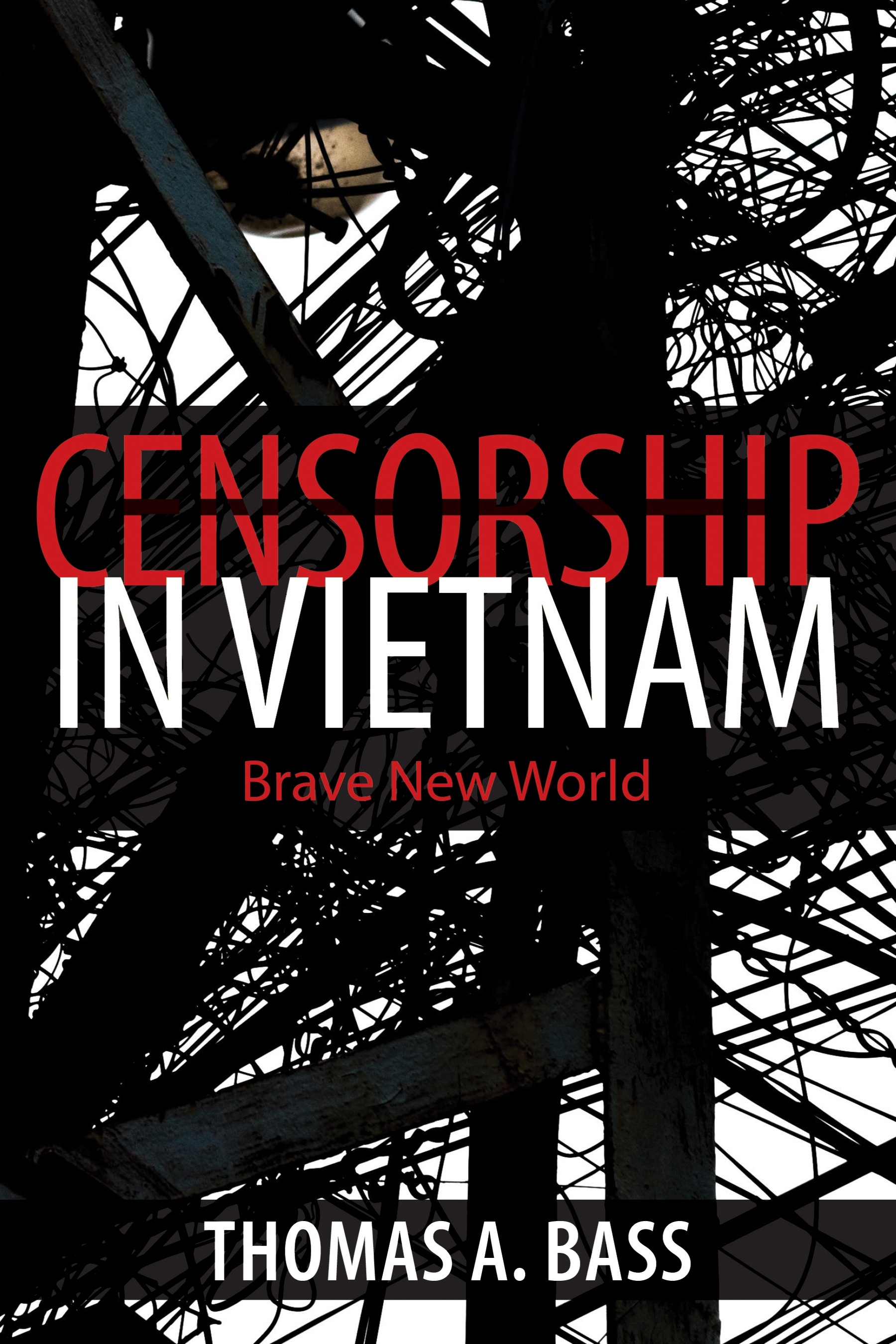 "This is an eye-opening, disturbing, sad, and altogether fascinating account of censorship in contemporary Vietnam. Even more than that, Thomas Bass introduces us to a number of brave Vietnamese poets and fiction writers who have endured almost unimaginable hardships merely for expressing the humane values that most Americans take for granted."

—Tim O’Brien, author of The Things They Carried and Going After Cacciato

"Thomas Bass is one of the few authorities on Vietnam I respect. Read this book!"

—Andrew X. Pham, author of Catfish and Mandala: A Two-Wheeled Voyage Through the Landscape and Memory of Vietnam

"This book is precious. It makes a real contribution to our struggle for liberty and democracy in Vietnam."

"The appearance of a new book by Thomas Bass on one of the key functions of the Vietnamese party-state is an event not to be missed."

"A masterpiece about Vietnamese sensitivities. This is a documentary about real people and real events, which gives it the uneasiness of truth. Now that the American journalist has thrown his censorship bomb, it has produced a culture shock between Vietnamese and American customs."

—Pham Thi Hoai, author of The Crystal Messenger and publisher of Talawas and Pro&Contra

“Thomas Bass suffered the death of a thousand cuts while trying to get his book about a Vietnamese spy published in Vietnam, a book about my old friend and colleague at Time Magazine in Saigon, Pham Xuan An. In his latest book he explores the self-defeating censorship that ties so many of Vietnam's best artists, poets, and authors up in knots, revealing the basic insecurities of authoritarian societies—a cautionary tale for our time.”

“When Hanoi won its war with the United States, the Vietnamese got the independence they fought for. But freedom, as in many countries around the world, is still a casualty. With gripping personal accounts, Thomas Bass describes the wounds and skirmishes of victims in this continuing battle.”

—Drew Pearson, Vietnam war correspondent and a producer for the PBS series Vietnam: A Television History

“Thomas Bass’s account of his struggles with censorship in Vietnam is the most detailed I have encountered. It helps explain why history as a discipline is in such a sorry state in Vietnam. The past is a minefield, like the landscape.”

—Hue-Tam Ho Tai, author of The Country of Memory: Remaking the Past in Late Socialist Vietnam


“An engrossing, beautifully written account of censorship and corruption in contemporary Vietnamese journalism and literature. Bass is a masterful writer who creates an evocative montage from his personal reflections and in-depth interviews of Vietnam’s greatest writers, from poets to short story writers to journalists to editors. This is a significant book and I did not want to put it down.”

—Wynn W. Gadkar-Wilcox, author of Allegories of the Vietnamese Past: Unification and the Production of a Modern Historical Identity

“A deep and complex account that will further current conversations about censorship both inside and outside of contemporary Vietnam.”

"Censorship in Vietnam takes a deep dive into the perilous world of Vietnamese expression. ... Bass's new book sheds a rare light on Vietnam's blockade of information in a narrative that is part reportage and part memoir. Through interviews with Vietnamese literary giants and dissidents, accompanied by his own experiences publishing in Vietnam, Bass paints an intimate portrait of modern Vietnam's political and cultural authoritarianism."

"Censorship in Vietnam is rich, poignant, and comes complete with perspectives from both sides of the fight, the censors and the censored. ... Censorship in Vietnam [is] a valuable work for those interested in the human perspectives of life under authoritarian regimes and who seek what figures and statistics cannot portray. To academic circles, it demonstrates through interview work and astute observation; to advocates of liberty and freedom, it calls to action; and to those living under authoritarianism, it honors those who lost the fight and those who keep on fighting."

"These interviews with artistic luminaries like Bao Ninh, Duong Thu Huong, and Pham Thi Hoai are fascinating and tragic, and Bass beautifully conveys their stories in ways that will be enlightening to even Vietnamese specialists."

—The Journal of Asian Studies