THE SPY WHO LOVED US 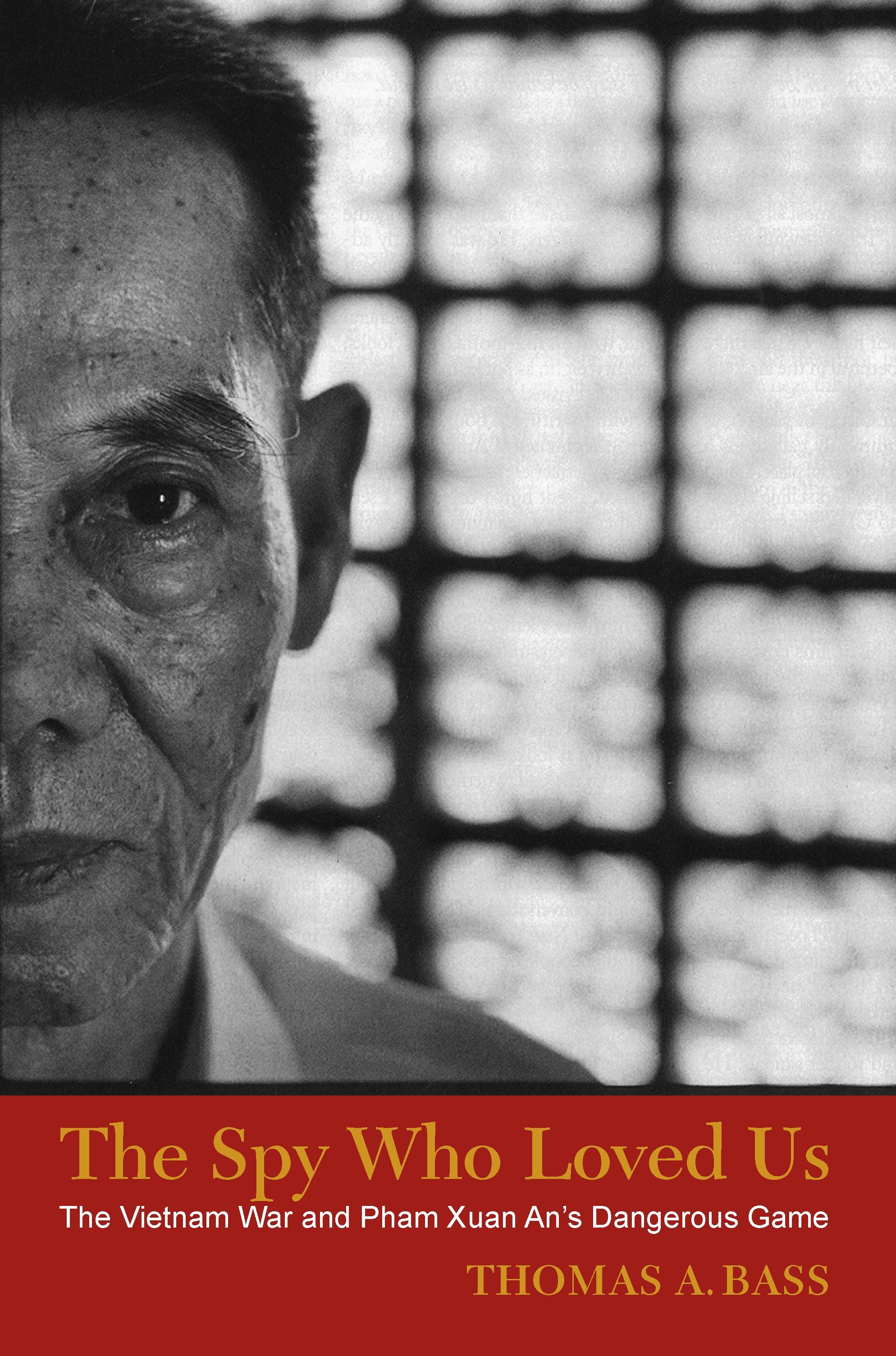 Republished by UMass Press, with a new Preface